Forty-five thousand - the number of attendees at Oracle OpenWorld 2011 in San Francisco; it was their largest event yet. The crowded rooms reminded me of the train stations in Tokyo from earlier this summer.

Oracle has always been an important partner for ESTI, with our strategic focus on the Oracle database, application development and support and more recently on the hardware offerings and related solutions. As such we like to keep a close eye on all of the new Oracle developments to ensure we are delivering only the best products and solutions to our customers. 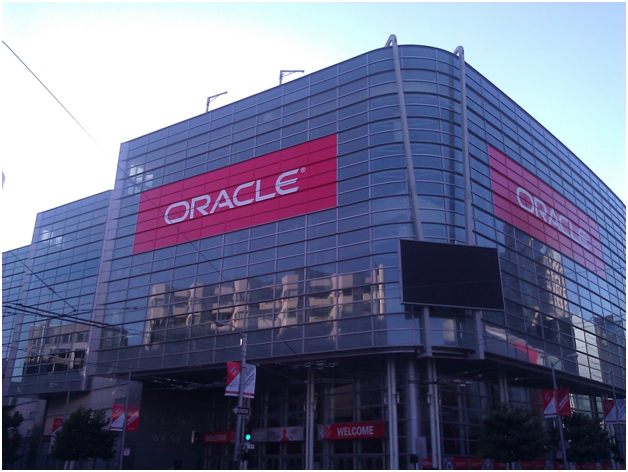 OpenWorld 2011 could be summed up in four simple words; "The Cloud is Now." The focus on this could be seen everywhere; from exhibitors in the two massive Exhibition Halls, to sessions detailing with best practices for the cloud, to the Keynote speeches delivered by EMC and Oracle. 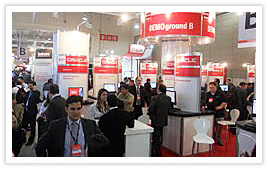 These halls were flush with exhibitors displaying their latest and greatest products and services. In addition booths had free giveaways, draws, and this year a volunteer booth to package kits for humanitarian services in Africa. Of course, this was also a prime place to grab one of the many free caffeinated beverages and snacks provided throughout the conference.

Being a developer, most of my time at the conference was spent sitting in various sessions involving NoSQL databases, SQL security, and Oracle/.NET pairing.

This year's keynote speeches were once again delivered by some of the largest powerhouses in the industry: EMC, Dell, Cisco, and of course Oracle. Larry saved the biggest Oracle announcements for himself. After dazzling the audience with details of how the storage power of the Exadata server had saved their customers time, money, and space (both hard drive and physical server room space), he announced Oracle's new Exalytics server providing a new Business Intelligence based appliance that is able to cache and process data "at the speed of thought".

Of course with the theme being "The Cloud", Larry also announced Oracle's own answer to Amazon's cloud services, the Oracle Public Cloud.

While there is a lot of serious discussions and useful information being spread around at OpenWorld, at night it was time to relax. Every night you could find a gathering of attendees in the central tents with free food and beverages.

As is tradition, Oracle held a wrap-up event on San Francisco's Treasure Island. This year's special guests were Sting and Tom Petty (along with his Heartbreakers, of course).

Not satisfied with the wrap up party, Oracle delivered another closing event on the Thursday by sending off attendees with a performance by Berlin. 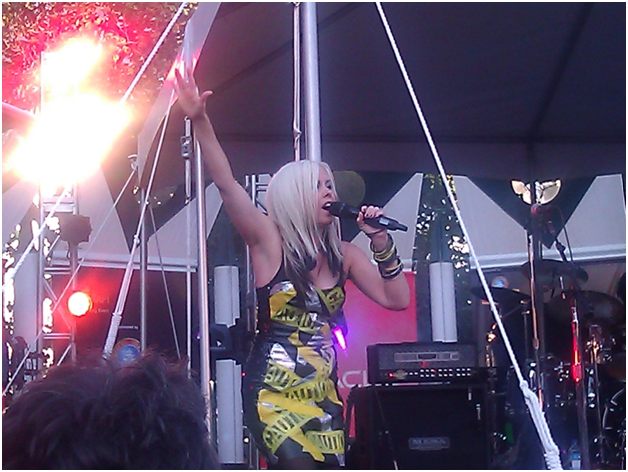 With the plethora of sessions, exhibitions, speeches, and other events throughout the conference, Oracle OpenWorld left quite an impression on me. It was a very fulfilling experience, both in terms of knowledge and entertainment. I wonder what Larry has in mind for next year.