TOM was created to replace the Tire Remittance and Collection System (TRACS) application that had been used by the SSTC for the past several years. TRACS was developed using the Microsoft Access database and application platform. Over time, TRACS received a number of enhancements and new features to the point where it became difficult to support. Performance and stability issues began to appear as the database grew in size and complexity. 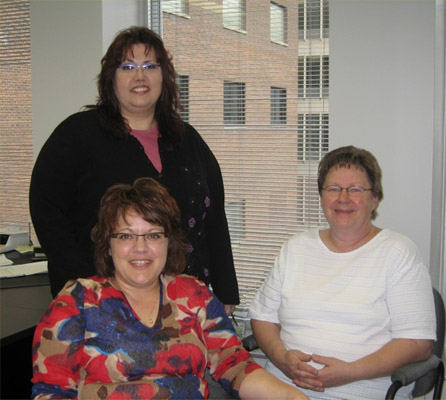 One factor that contributed to the upgrade was release of the Oracle Standard Edition One database. Oracle Standard Edition One provided a price point that made it an attractive platform for small and medium size business. ESTI brought to the project a strong understanding of the business functions of the Corporation which led to an application with a cost structure that was less expensive and more functional than the existing Microsoft platform.

With strong support from the SSTC team the new system was successfully implemented.

Some of the main benefits of the new TOM application are:

Congratulations to the SSTC on a successful project.